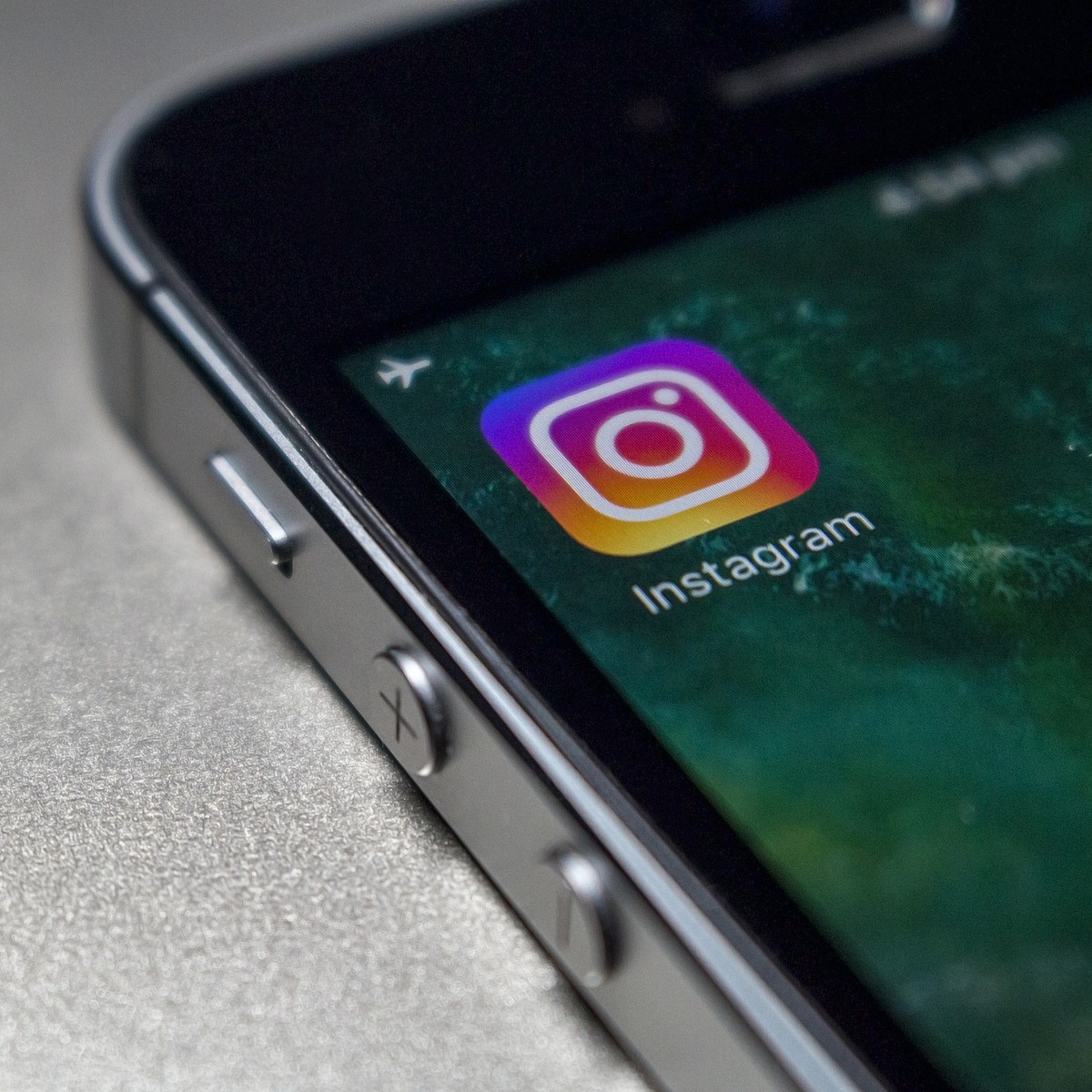 Since Mark Zuckerberg invited 250 of the top advertising and marketing executives to Facebook around ten years ago, companies have been heavily involved in social media. At the time, Facebook’s turnover was about $150m a year (which they now make in less than two days) and people were concerned that making money via Facebook would be too difficult. Zuckerberg’s pitch worked, and everybody from Coca-Cola to Blockbuster Video signed up. Since then we’ve seen multiple social networks launch, most notably Twitter, LinkedIn, Instagram, Snapchat and Google+; it’s entirely unsurprising that a lot of companies don’t feel like they can maintain a presence on every social network and actually get something out of it. It seems, however, that a lot of companies are writing off Instagram as ‘not worth it’ without thinking about how worth it it could be! Audience Firstly, don’t misunderstand Instagram’s...