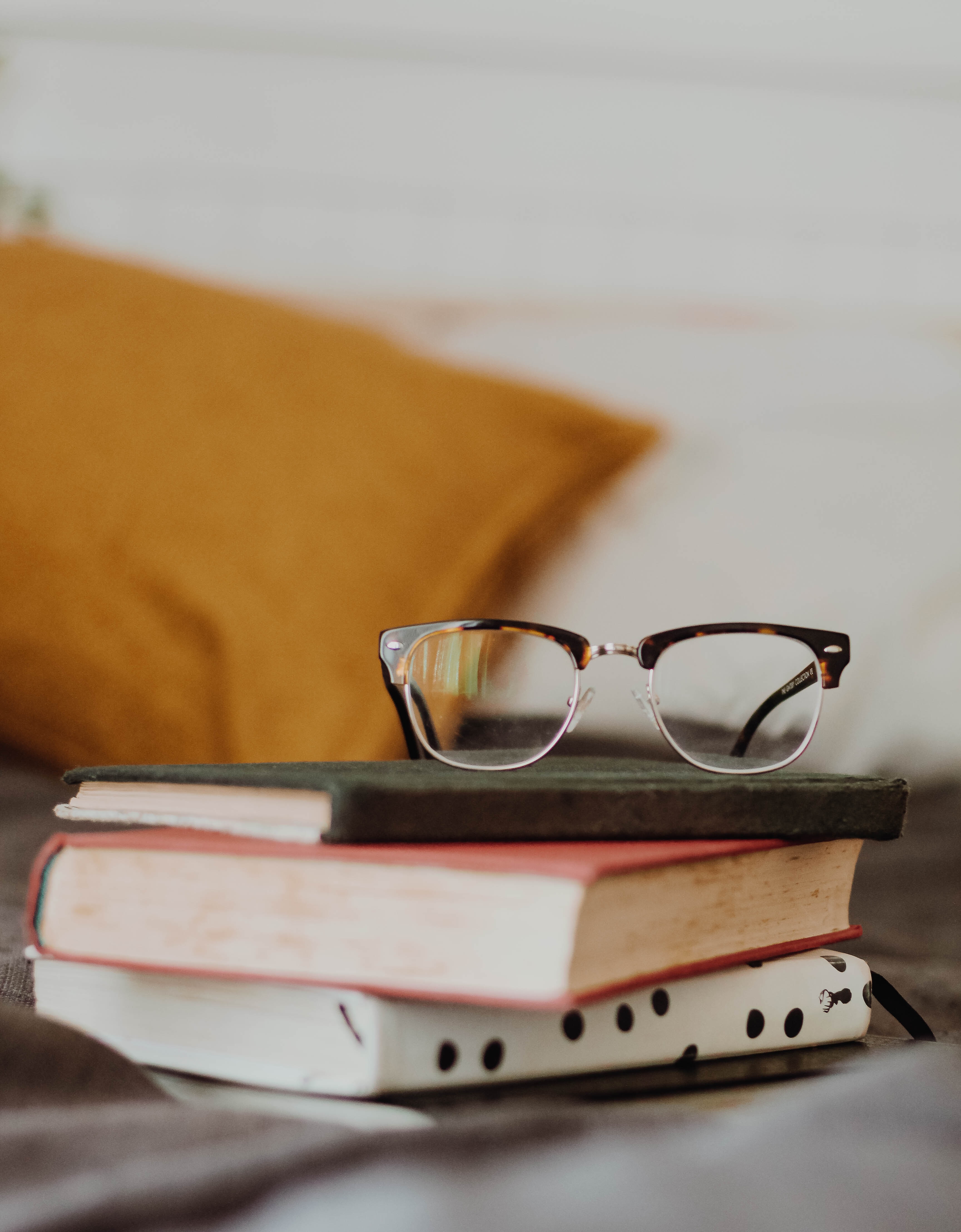 What’s happened to our English?

We have to admit it, there’s an issue from the Baby Boomers to Gen Z when it comes to basic English. I’ve put Gen Z in there as well, as it seems unfair to pile all the blame on their elders, even if the next generation have fairly terrible English thanks to the ones that preceded it. You only have to spend five minutes on Facebook to see an abundance of silly errors that are varying degrees of irritating, depending on your outlook. Me? It bothers me – in fact, it infuriates me! As the son of a former teacher, so much emphasis was placed on SPAG (Spelling, Punctuation and Grammar, for those who love an acronym) and having had this conversation about ‘bad’ English with a few people, the sum total of advice is ‘to get new Facebook friends’.

It seems to be everywhere now – the age-old greengrocers’ apostrophe of advertising Apple’s and Orange’s has been joined by a new friend, which is used on present tense verbs. The worst example was on packaging that probably went through various proofreading processes before being finalised and distributed – “Kill’s 99.9% of bacteria and viruses” *eye roll* I seem to remember a time where many of the aforementioned generations didn’t use apostrophes at all, and pedantic sods like myself used to pick up on it all the time. It’s almost as if there’s been a conditional shift where people have become so afraid of not using punctuation, that they’re now throwing it in where it’s completely unnecessary.

I admit that for me – yes, yes, poor William – it’s a big problem because I spend quite a lot of time and energy because I believe spelling, punctuation and grammar matter. For large companies or those in the public eye, there’s a level of expectation that you show due knowledge, professionalism and care. At one point U.S. politician Dan Quayle was openly ridiculed for challenging an elementary school spelling bee student to say that “potato” should end with an ‘e’ – and some say it even cost him the nomination to stand as President. Now while this is an extreme example, having a functioning understanding and being able to follow grammatical rules should be fairly expected, whether you’re a politician, a large multi-national firm or are simply updating your public social media profiles.

Your wrong. Own it.

Some people defend the use of ‘bad’ English by way of ‘nobody really cares anymore’ or ‘people can’t be bothered’. What we have to remember is that we use language as a stepping stone, to convey ideas, thoughts and even completely abstract concepts; the context of an entire sentence can be changed and the written word has a very robust method of differentiating between identical sounding words like your, you’re and yore, or there, their and they’re.

Has modern tech dumbed us down?

Can we put some of this blame onto AutoCorrect? While in some cases, the ability to spellcheck and correct live is a blessing for your common or garden typos, it seems that since its invention, we’ve almost surrendered responsibility for knowing the rules about language. Some people also believe that computers are accelerating our use of language and that because language is constantly evolving and shifting, the text-focussed tech that we have is just providing a boost to how it changes. Again, the danger is that unless language is a shared and communal thing, where the intent is understood by all, we risk losing the meaning we want to convey.

Social Media and its impact

Social media now forms a huge part of the information that we read daily; therefore, it’s part of our everyday lives. Having good grammar isn’t just about perfect syntax or avoiding starting sentences with a coordinating conjunction, it’s about being able to unpick and spot reliable information. It’s no coincidence that many of the ‘fake news’ stories that spread around social media have poor grammar and spelling; they’re engineered to do so in order to appeal to and be shared by people who don’t necessarily read the full story, or don’t spot there are glaring errors. Misinformation on social media can be incredibly lucrative and bad grammar is a way of preventing scrutiny which could lead to sharing being severely limited.

This is part of the reason why today is so important, as it’s Punctuation Day! While we should all accept that the occasional slip up of using “it’s” and not “its” is normal and to be expected, we can’t ignore punctuation as being irrelevant or passé, as we’re consuming more and more information every day and making sure our meaning is completely understood is very important! Also, before anyone points it out, we know that this is a USA awareness day, and while they might not be able to spell colour or flavour, we fully support the sentiment!