Something is rotten in the brewery of Denmark - On Fire Marketing
16758
post-template-default,single,single-post,postid-16758,single-format-standard,ajax_fade,page_not_loaded,,qode_grid_1300,footer_responsive_adv,wpb-js-composer js-comp-ver-5.0.1,vc_responsive

Something is rotten in the brewery of Denmark 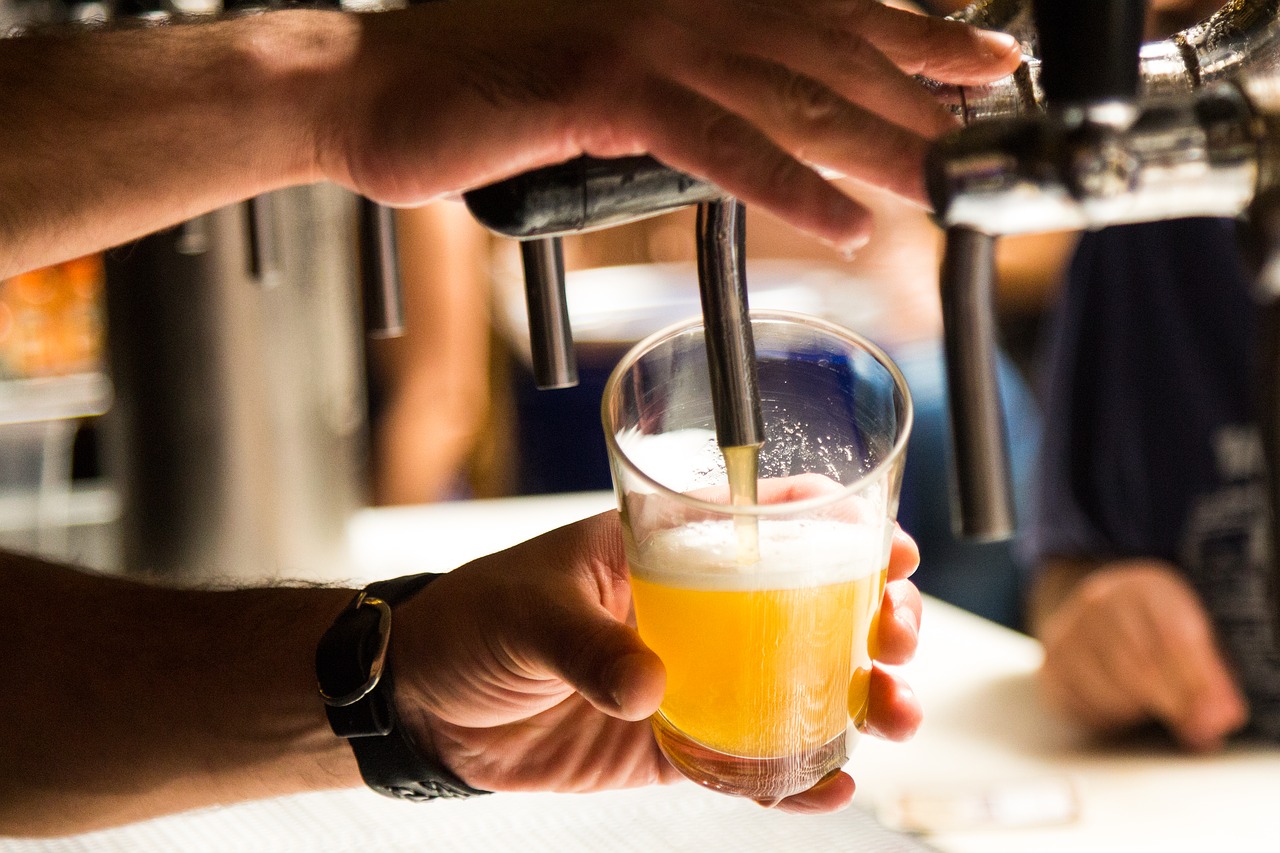 23 Apr Something is rotten in the brewery of Denmark

A few weeks ago, something odd happened that started a conversation at On Fire, as well as with some of our clients, friends and colleagues. A sponsored tweet by Carlsberg popped up in various feeds – but the tweet was decidedly uncomplimentary. The conversations quickly switched from ‘Why would Carlsberg promote that?’ to ‘What’s the next stage of this campaign?’

All was clear a few days later, when Carlsberg released a bigger campaign, admitting they’d lost their way and only cared about the cheapest beer they could make. Videos of Carlsberg’s UK staff reading out horrible social media posts were uploaded and Carlsberg promised they were serious about beer, looking at every stage of their brewing process and now their lager was ‘fixed’.

Did Carlsberg just make a hash of the campaign, though? Using social media to be open, honest, admit mistakes and publicly rectify them is a major plus point if you do it right and it goes a long way to stop your reputation tanking. Conversely, if you get it wrong, you’re seen as insincere and people think less of you than if you’d just kept your mouth shut.

In fairness, Carlsberg was in a tough spot. On one side, Britons are (generally) drinking less and choosing higher quality when they do. Making the cheapest but largest amount you can is an outdated way of making beer. Couple that with the slings and arrows of craft beer, where derision of big and mega-brewers is relentless and the aficionados would rather be seen drinking orange juice than mass-produced lager, and Carlsberg had to do something. Many other big brewers have chosen to buy authenticity by purchasing craft brewers such as Camden Town or Lagunitas, but Carlsberg chose to lift the lid, admit they’d lost their way and use social media to improve transparency and perception

Your customers are on social, so surely you should listen to them?

The problem is it all seems quite shallow. Social media campaigns that show a company cares, is listening and wants to get to the crux of a problem work brilliantly. Hootsuite famously asked some extremely angry users to tell them what the problems were and used it to overhaul their entire service. Even Brewdog uses social listening for its critics – although they tend to then proudly display tweets about “hipster bullsh*t” on their bar staff t-shirts.

Carlsberg had a chance to do the same; “fix” their beer and save their reputation as brewers by making social media the core of this campaign – genuinely taking in feedback and publicly being seen to care. It could even be done with humour, mimicking popular memes such as a can of Carlsberg with a sign that says “Roast me” and watching customers’ negative comments come in. As it stands, it doesn’t appear this was done, this was just simply a traditional revamp, but launched on social media with a sly wink and foregoing the big banners of “New flavour! Improved taste!” that came with relaunches of old.

Is a new world of success around the corner?

Will it work? Who knows? At either end of the scale, it may make no difference. Usual Carlsberg drinkers aren’t likely to care too much and hardcore craft beer nerds – the kind taken off by Bud Light’s ‘Dilly Dilly’ campaign – are unlikely to ever order Carlsberg. The real lost ground are the middle set, who want an authentic or higher quality product but aren’t interested in being beer dullards who endlessly talk about hops and original gravity.

Carlsberg could’ve really engaged an entirely new audience, listened to what people want and done things differently by using customer feedback on a massive (and free!) scale to inform their business about what it needs to do. Instead, it seems that there’s been a little sly wink to social media and lip service to social listening, used to repackage an age-old tactic of tinkering with your product and hoping it’s new and shiny enough to convince people to buy it.